8 Signs House is Going to Need a Lot of Work 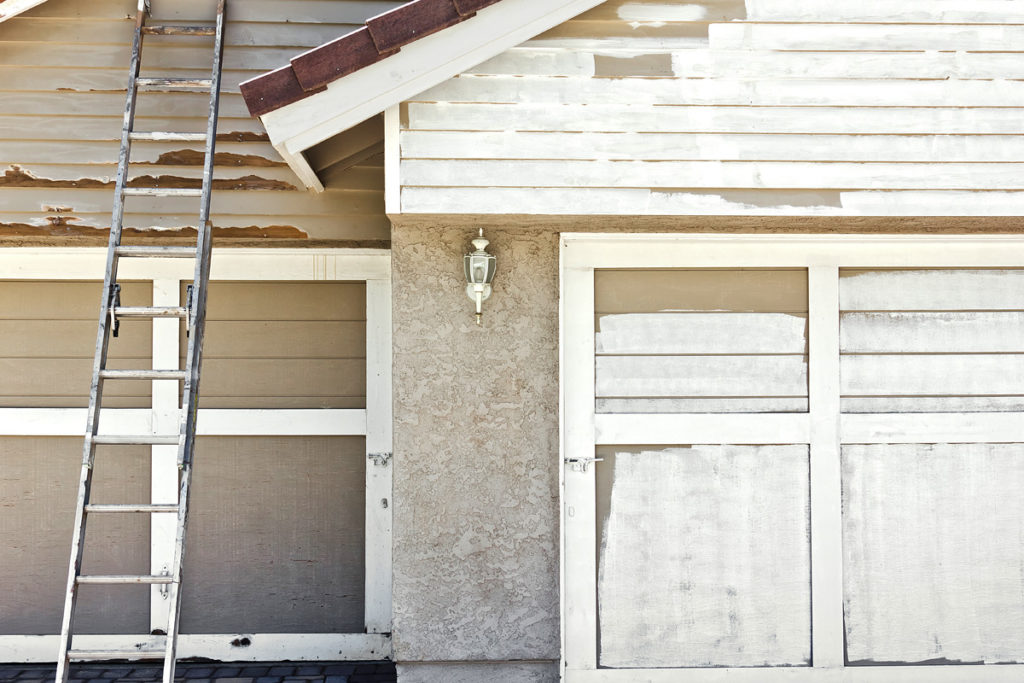 Buying a fixer-upper can be a good investment as long as you’re willing to put in the work and money to get it into good shape again. However, there are some houses that are way too damaged for their asking price and are therefore financial nightmares waiting to happen.

Don’t let yourself get stuck with a money pit. If you see these warning signs, you may be better off finding a more suitable property that does not have as many existing and potential problems:

When you walk up to a property, the lawn will be one of the first things you’ll notice. That said, you would most likely see a dead lawn from a mile away.

While a dead lawn may not be enough to put you off of buying the house, you have to consider the cost of hiring experienced landscapers to replace it. On average, a new lawn can cost about $2,000 to $4,000 for 2,000 square meters plus the cost of removing dead grass, modifying the lawn shape, and installing sprinklers. Not an outrageous price, but definitely a significant addition to your budget.

A roof can last for about 15 to 30 years, so if the house is older than that, you may be looking at a roof replacement sooner or later. To determine if the roof needs replacing, you can look for sagging, evidence of major leaks, and too many damaged shingles.

Getting a roof inspection before making an offer is vital. If you fail to do so and the roof turns out to need replacing ASAP, a new roof can set you back around $10,000 to $30,000, depending on the home’s size. 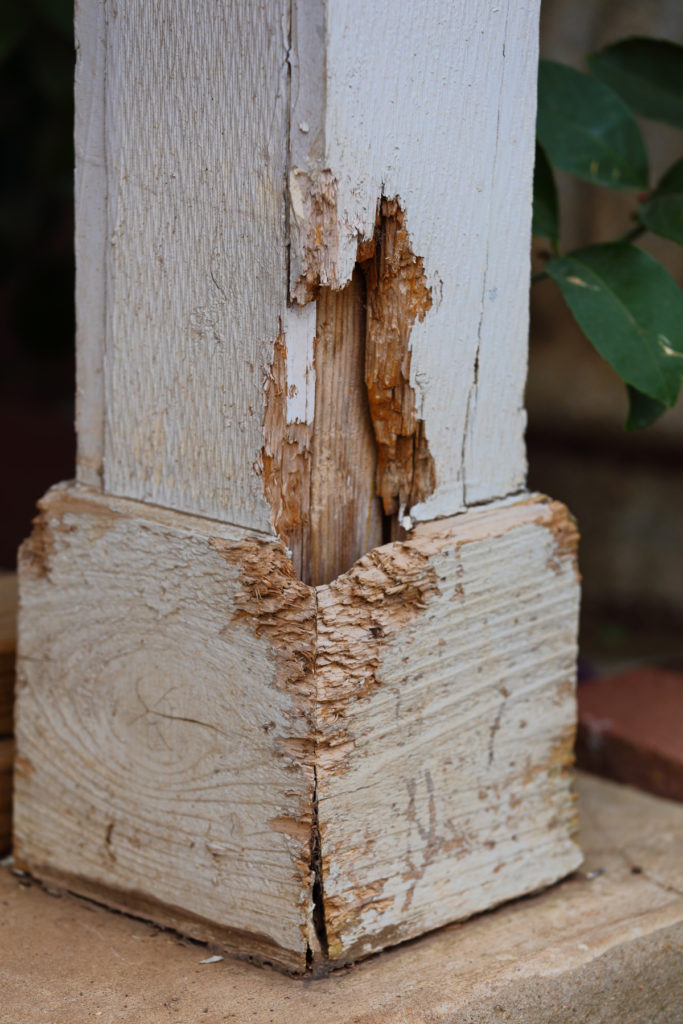 When touring a new property, be on the lookout for signs that could indicate problems with the foundation, such as:

Since the foundation is what supports the entire house, fixing major issues can cost tens of thousands of dollars. That said, it pays to have a structural engineer estimate the costs of repair before making an offer on the house. If you don’t want to deal with these major problems, you may be better off walking away from the property altogether.

Some pests are easy to get rid of and would have only caused minor damage to the house. However, you never truly know the extent of the pest damage until you get the house inspected. If you see signs of pest damage or worse, actual pests roaming around, hire a professional inspector to estimate the potential costs of getting rid of the pests and repairing the damage they have caused.

Old windows can be quite charming and add a unique personality to the house. However, they can add significant bulk to your expenses for more reasons than one. First, old windows were not designed to be energy-efficient and are therefore less capable to keep heat and cool air in, resulting in increased utility bills. And second, replacing all of your windows with energy-efficient ones requires a lot of money.

Replacing or updating electrical wiring and electrical systems is a huge expense. So, if you see an old fuse panel or fabric-covered wires instead of their modern counterparts, the rest of the electrical system is likely just as old and may need replacing soon. Aside from being a potential money pit, old electricals may also pose a huge safety risk. 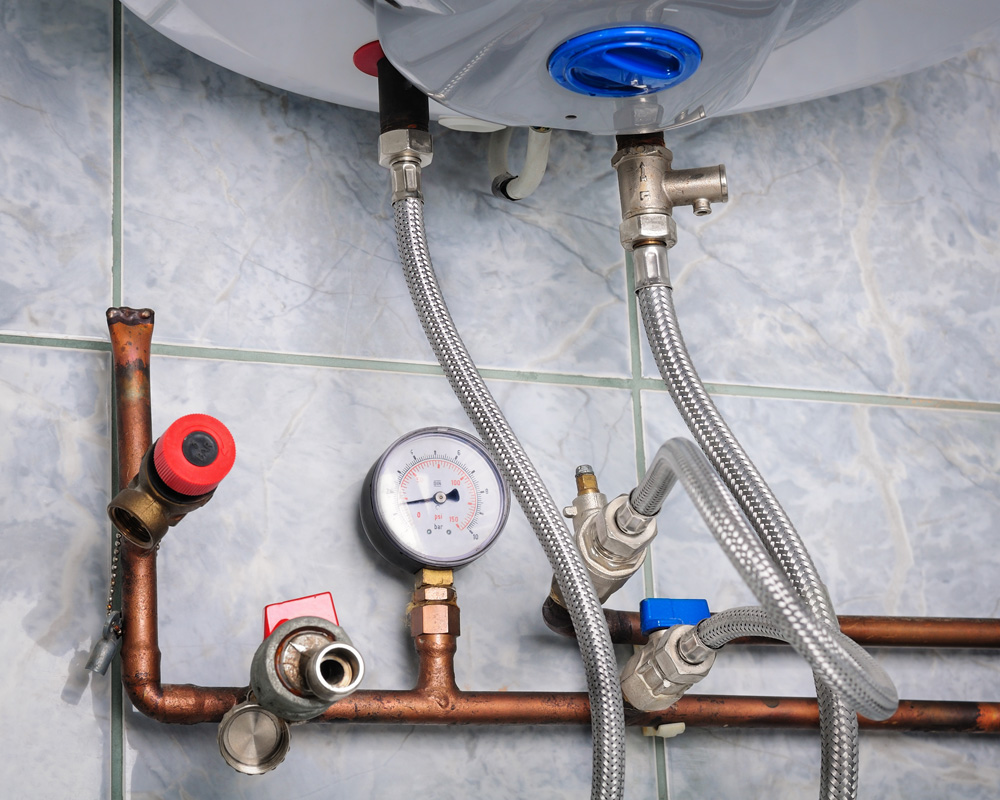 Minor plumbing issues are often safe to overlook when buying a fixer-upper, but it’s a different story for more complicated plumbing problems. For example, if you spot ancient pipes in the basement or find out that the septic tank hasn’t been replaced in forty years, you could end up paying tens of thousands of dollars for repairs and replacements.

When considering a fixer-upper, be careful about underestimating the cost of the repairs. If you notice these warning signs, you may be looking at a money pit, so tread on carefully, and more importantly, have a professional home inspection done to determine the true extent of the damage.

Best Things to Do in Singapore

Singapore is Asia’s little giant. It might be small in … 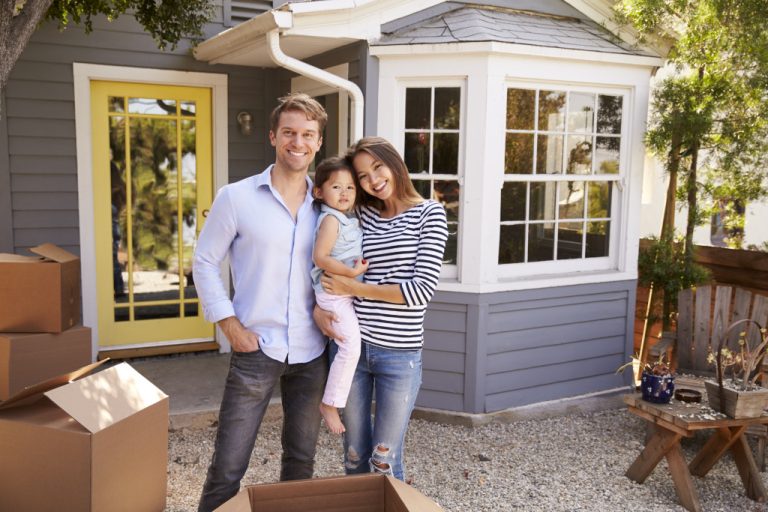 Complete Your Home with These Additions

Your home is your refuge. A place where you can … 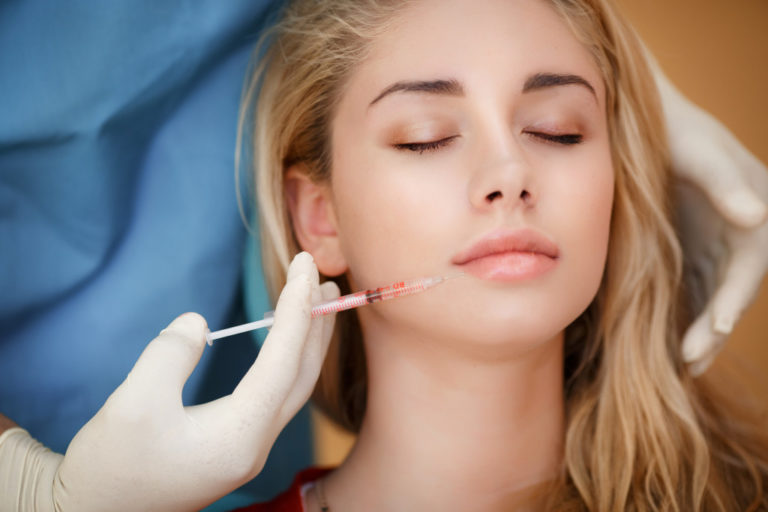 Revolutionary Beauty Treatments to Try This 2021

There’s no denying that the past year and a half …