Common Phobias: Everything You Need to Know About Claustrophobia 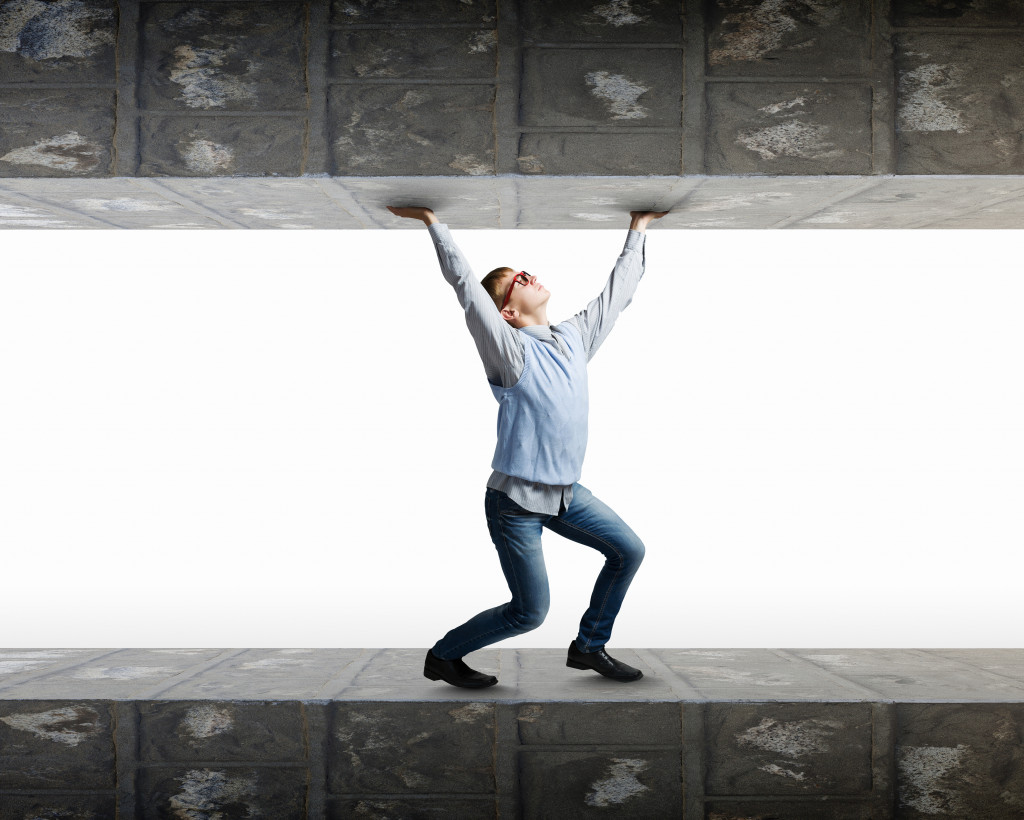 Mental illness is a big problem in the United States. According to the National Institute of Mental Health, one in five Americans has a mental illness each year. That’s more than 60 million people!

Mental illness can take many different forms, from anxiety and depression to schizophrenia and bipolar disorder. However, one of the least discussed forms of mental illness that are also very common among the population is phobias.

Phobias are irrational fears of specific objects or situations. These fears can be so intense that they interfere with a person’s ability to function normally in daily life. People with phobias may go to great lengths to avoid the things they’re afraid of, making it hard to live everyday, productive life.

There are many different types of phobias, but some of the most common include:

Medical practitioners can often find these three among Americans. However, the most common of them all is claustrophobia.

Claustrophobia is the fear of confined spaces. This can include elevators, MRI machines, small rooms, or even cars. People with claustrophobia often avoid these situations, making it hard to travel or go to places like the dentist. 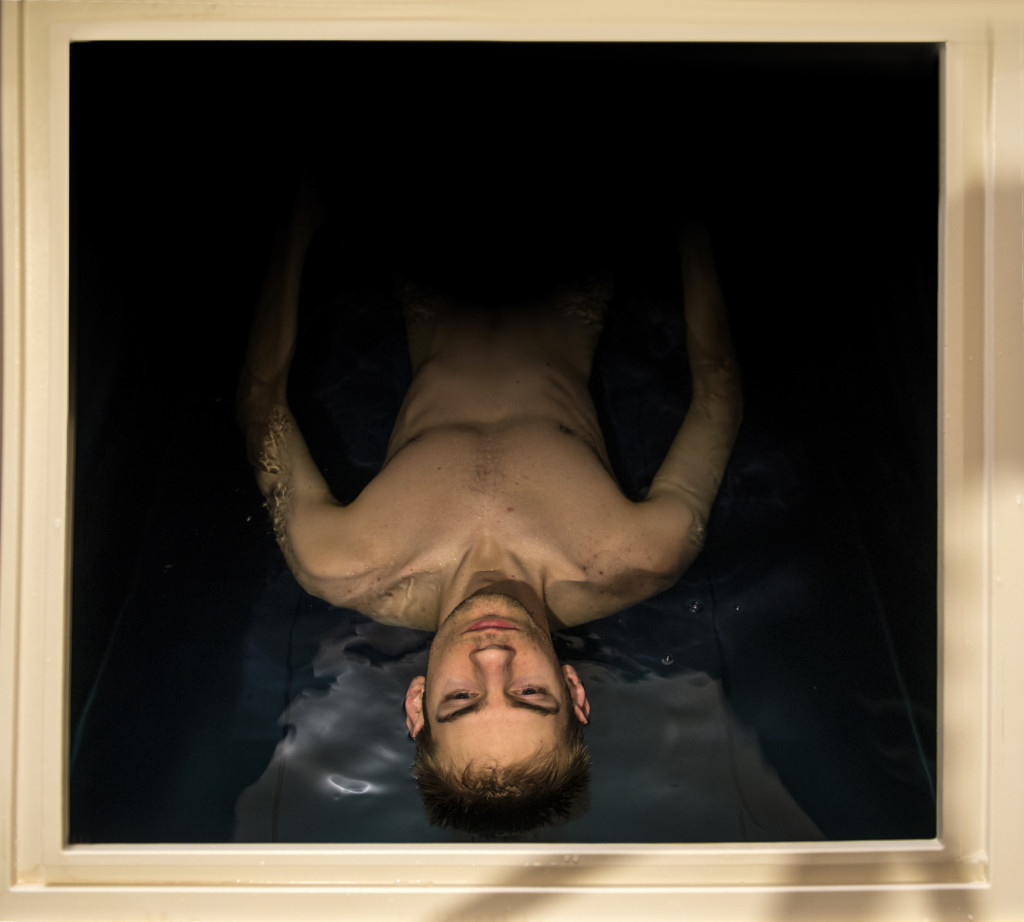 The symptoms of claustrophobia can vary from person to person, but some of the most common include:

Aside from these symptoms, Claustrophobia can also interfere with people’s lives as they can get panic attacks, affect medical treatment, and even stop them from social activities entirely.

People with Claustrophobia can get panic attacks when exposed to the thing they’re afraid of. Panic attacks can happen suddenly, without any warning. They may include chest pain, shortness of breath, heart palpitations, sweating, trembling, and feeling dizzy or faint.

Panic attacks can be very frightening, and they can also be debilitating. People who have them may feel like they have a heart attack or that they’re going to die. It can last for a few minutes, or they can go on for hours.

Claustrophobia can also affect current medical treatments. One example is people who are afraid of MRI machines. MRI (magnetic resonance imaging) machines use magnetic fields and radio waves to create images of the inside of the body. They’re often used to diagnose conditions like tumors, strokes, and heart disease.

However, people with claustrophobia may avoid getting an MRI because they’re afraid of being in a small, enclosed space. This can make it challenging to get the medical treatment they need. Thankfully, there are now open and upright MRI scanners that can help them with this. These scanners give a lot of open space for people who need to get scanned, so they don’t experience claustrophobia, and it can also be far more comfortable than traditional MRI scanners.

Claustrophobia can also interfere with social activities. One example is people who are afraid of flying. Flying can be a great way to travel, but it’s also one of the most common things that people with claustrophobia avoid. Again, they’re afraid of being in a small space, like an airplane, for an extended period.

Another example is people who are afraid of going to the dentist. The dentist can be a great way to get your teeth checked and cleaned, but it’s also where people with claustrophobia may avoid going. Again, they’re afraid of being in a small, confined space, like the dental chair, for an extended period.

Thankfully, there are ways to help people with claustrophobia overcome their fear. One way is by slowly exposing them to the thing they’re afraid of. This can be done in a safe and controlled environment, like with a therapist.

Another way is by using medication. This can help people with claustrophobia feel more relaxed and less anxious. Medications that are often used to treat claustrophobia include beta-blockers and antidepressants.

If you or someone you know has claustrophobia, there is help available. Many resources, like therapists, support groups, and medication, can help people overcome their fear and live everyday lives. 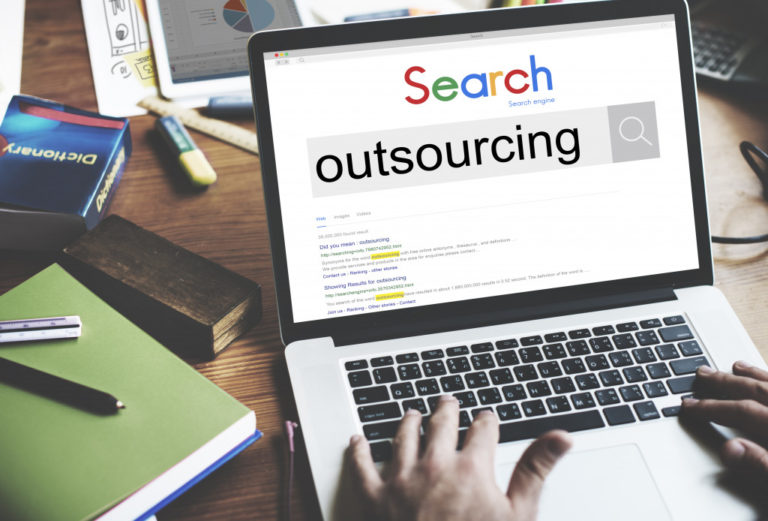 In every part of the community, there are always a … 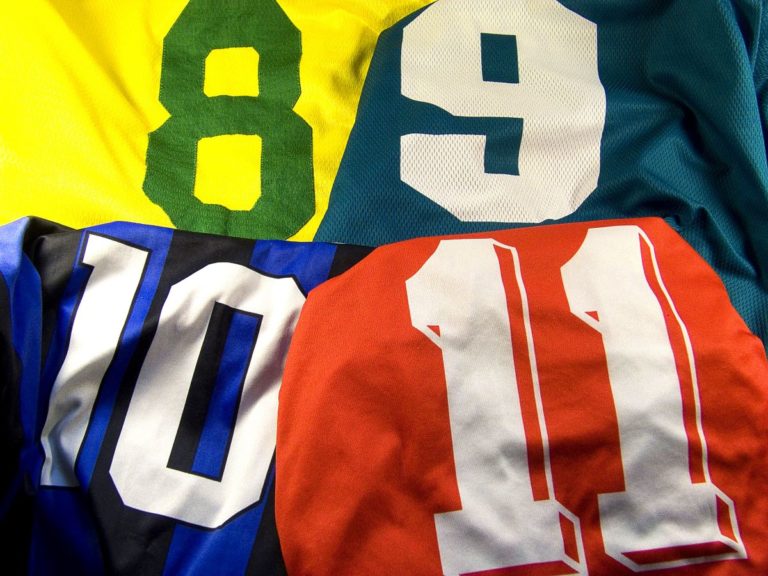 In the early 2000s, when fashion magazines were a huge … 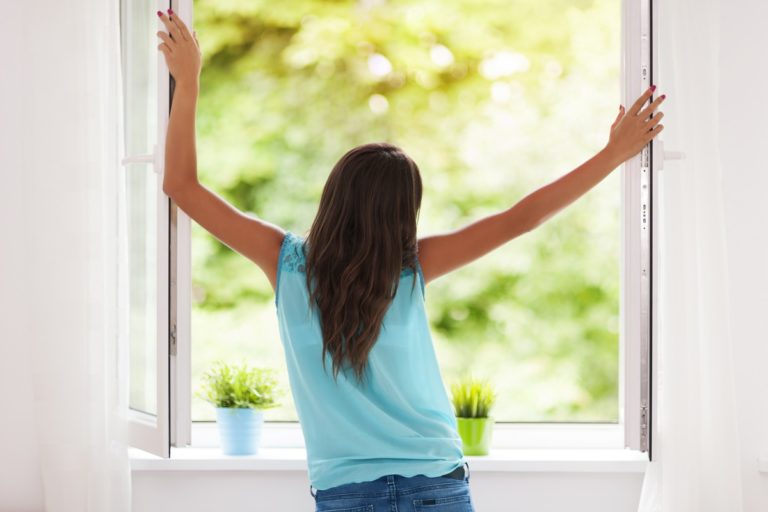 Summer is just around the corner, and it is going …