Debunking the Myths About People with Eating Disorders 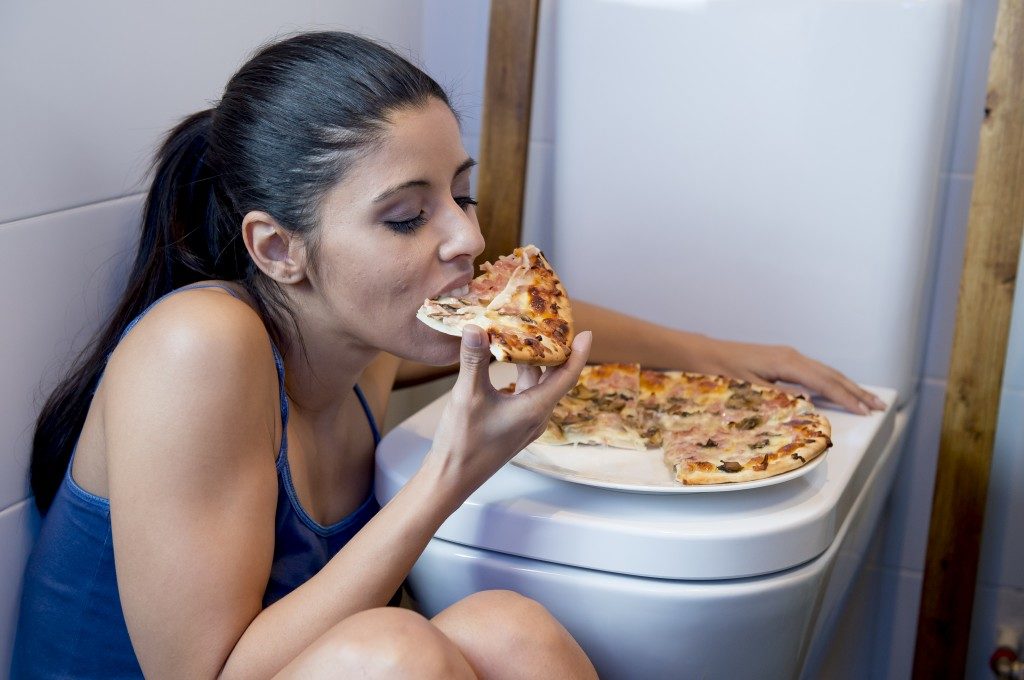 If you visit treatment centers for bulimia in Westport, Connecticut, you’ll realize that a lot of these people look normal and average. That’s the thing about misconceptions. They give you a false understanding of the situation. They blind you to the truth—that eating disorders affect a wide range of people.

How many times do celebrities have to explain themselves to their fans? You see someone who’s unusually thin on Instagram, and before you know it, people are calling out this celebrity for being anorexic or bulimic. Do you even know what these terms mean? When people are underweight, it doesn’t mean that they are suffering from a medical condition. Being underweight or thin is not a sign of an eating disorder. People with eating disorders come in different sizes and shapes. You’ll be surprised to know that some of them are of average weight. 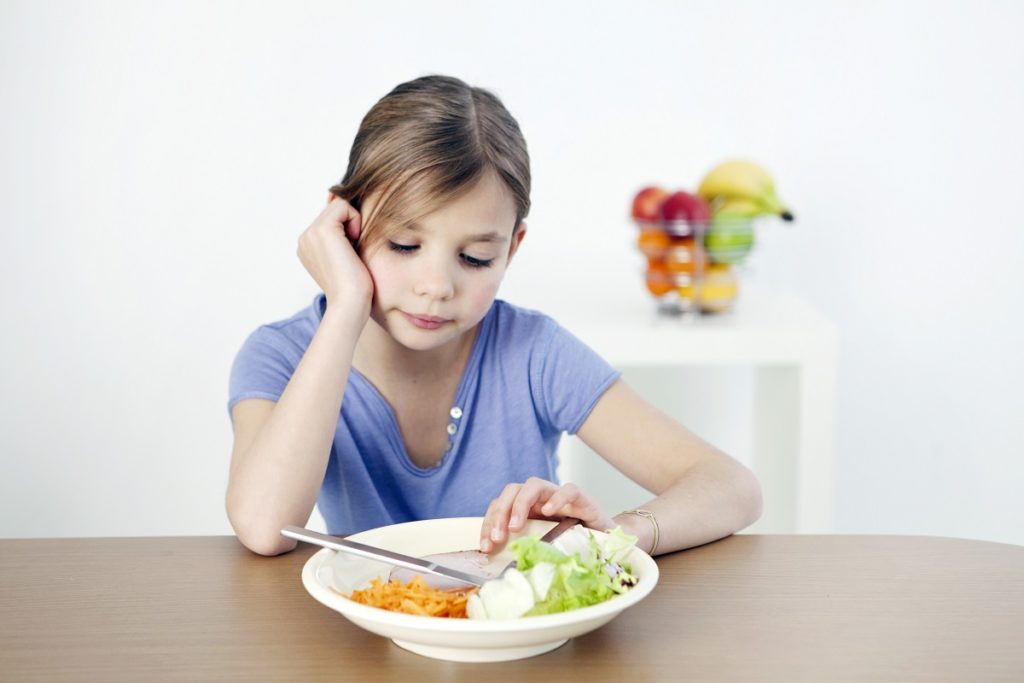 There is some grain of truth to this, though it has to be put in context. As mentioned above, eating disorders affect people of all shapes and sizes. But yes, it is more prevalent in teenage girls and younger women because of the body-shaming culture that they have to grow up in. Women who are slightly overweight are more criticized than men in the same category. It has to be clear, though, that eating disorders affect everyone—from children to senior adults, as well as men and women.

You’ll be surprised to know that vanity has nothing to do with eating disorders. In fact, people with eating disorders are often insecure about the way they look. They try to cover up their discomfort by not eating or eating too much. Studies show that biological factors can be a factor in why people develop eating disorders, which, coincidentally, also occurs along with depression, anxiety, social phobia, and obsessive-compulsive behavior.

People Should Snap out of an Eating Disorder

Much like depression, eating disorders such as anorexia, bulimia, and binge eating are mental health problems. No one chooses to have an eating disorder. It is part of a person’s psyche to develop such a disorder. People cannot snap out of it. This isn’t a heartbreak that you can brush off after drinking all night with your buddies. “Snapping out” of an eating disorder is a process.

If you are or a friend is suffering from an eating disorder, don’t be afraid to seek help. Open up to your loved ones. Attend a therapy session. The first step is always the hardest to take. But once you’re done with that first step, the next ones are hopefully going to be easier. 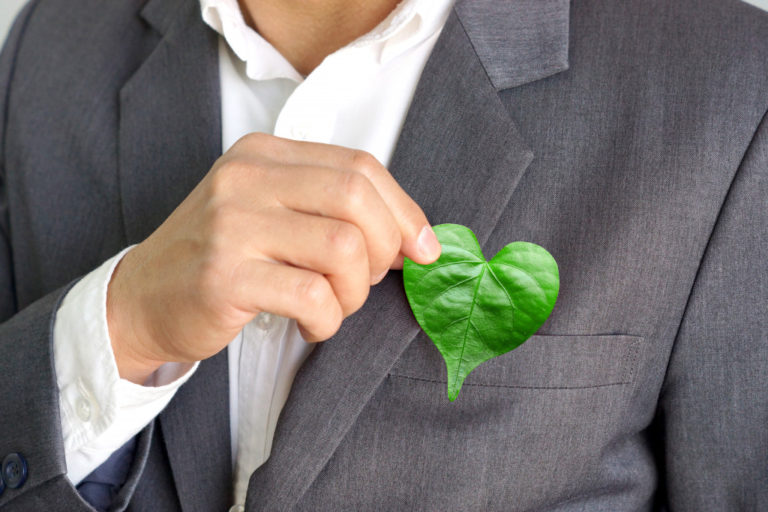 Boost Your Company’s Environmental CSR with These Ideas

Corporate social responsibility (CSR) can be incredibly advantageous for your … 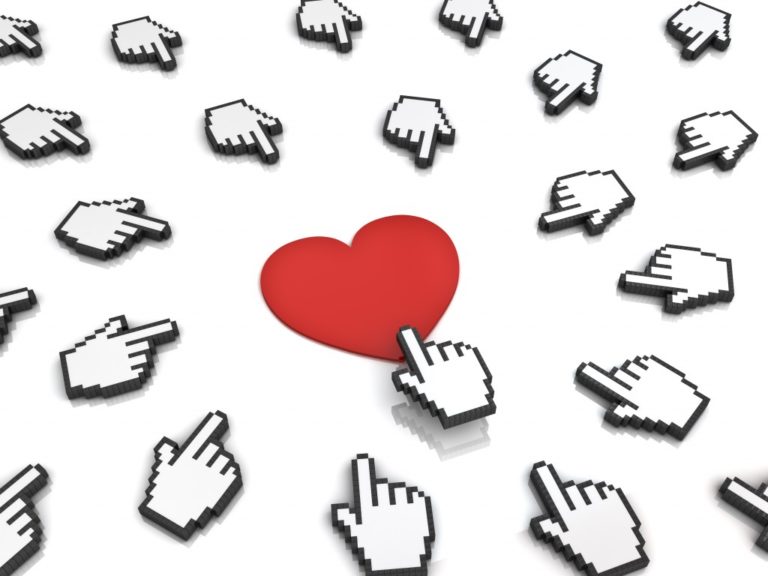 Finding Love in the Digital Era

The dating scene has evolved a lot over the years. …

Workout and diet go hand in hand when it comes …