If You Own a House in Florida, You Must Prepare for These 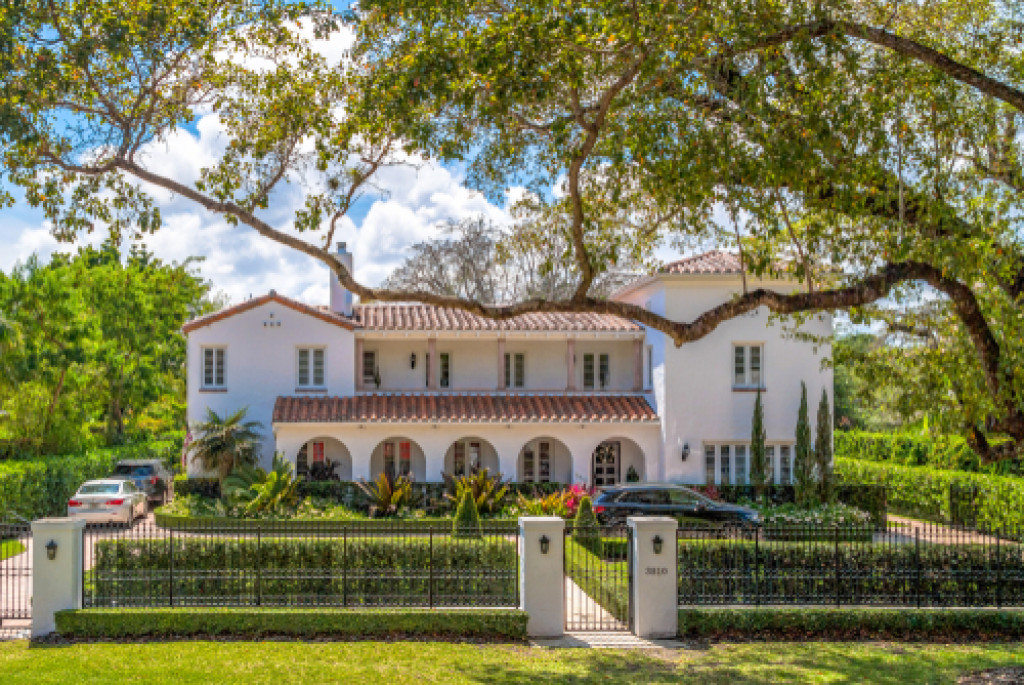 If you’ve recently relocated to Florida, then you’re not the only one. In 2020 alone, about 1,000 people packed their bags and called the Sunshine State their new home.

From lower tax rates to plenty of sunshine and wonderful beaches, the state offers plenty of attractive benefits to thousands of Americans. But as the saying goes, it can’t be fine and dandy all the time.

If you are living here, then you better be prepared for both the good and bad. And when one says bad, they mean the following:

Florida seems to have the right combination of factors that makes it one of the most flood-prone states. First, many of the areas are low-lying, particularly those within Orlando. A lot of the places have elevations of no more than 12 feet, and these include the capital, Miami.

Third, it receives a lot of precipitation besides sunshine. The average rainfall here is between 40 and 60 inches annually. The national average is only 30.21 inches, according to Current Results. Further, it is frequently visited by hurricanes.

The flooding problem is so pervasive that St. Augustine Record reported in December 2020 that some parts of the state could flood even when there’s no rain.

Making everything worse is climate change, which causes the sea levels to rise. The article revealed that by 2050, the levels would have risen by as much as 2.5 feet. By then, over 300,000 homes may experience more severe and frequent flooding.

Simply put, flooding is less likely to be unavoidable unless the state keeps up with its mitigation policies. Homeowners, though, can better prepare it in different ways:

According to Tripsavvy.com, the state is probably the most hurricane-prone. It encounters almost twice the number of hurricanes in history as Texas, which comes in second place. One of the reasons is the presence of big bodies of water like the Atlantic Ocean and the Gulf of Mexico.

The hurricane season can also be long in Florida. It usually spans between June and November, although it is also not uncommon to hear storms coming as early as May.

Some of these hurricanes can also be devastating. In 2017, Hurricane Irma made landfall in the Sunshine State. Although it was only a category 3, it caused over 85 fatalities. Some might have died from carbon monoxide poisoning after leaving their generators running for a long time and electrocutions from cut power lines.

Since these are all because of Mother Nature, the best thing a homeowner can do is prepare their property for these storms and hurricanes. One practical step is to invest in home insurance, which can be pricey.

Trusted Choice puts it at around $1,900 a year. However, it can cover many effects of the acts of God, such as property restoration and replacement of damaged goods.

Florida’s sunshine can be both good and bad. While it offers warm summer and mild winters, the heat index can also reach as high as 110 degrees, especially around July.

When it comes to the home, plenty of sunlight can be damaging to roofs. In the long term, it can strip away the roof’s coating, making it prone to cracks and brittleness. When it falls off, it leaves one of the essential parts of the house even more exposed to harmful environmental elements.

What’s the ideal course of action? Do what the experts say: consider a roof inspection at least once a year.

People flock to Florida and settle here permanently because they see more advantages than disadvantages. But it doesn’t mean that one can ignore the cons, especially if they involve the quality of the home.

Although factors like flooding and hurricanes, and sunshine are out of any homeowner’s control, they can do something to better prepare for their potentially damaging effects. 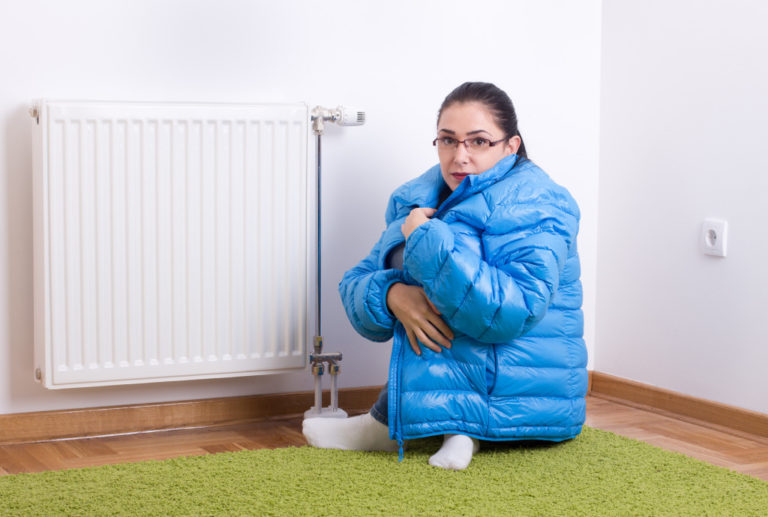 Indoor Hypothermia is a Real Threat: Who are at Risk?

It is a long-standing myth that cold weather makes you … 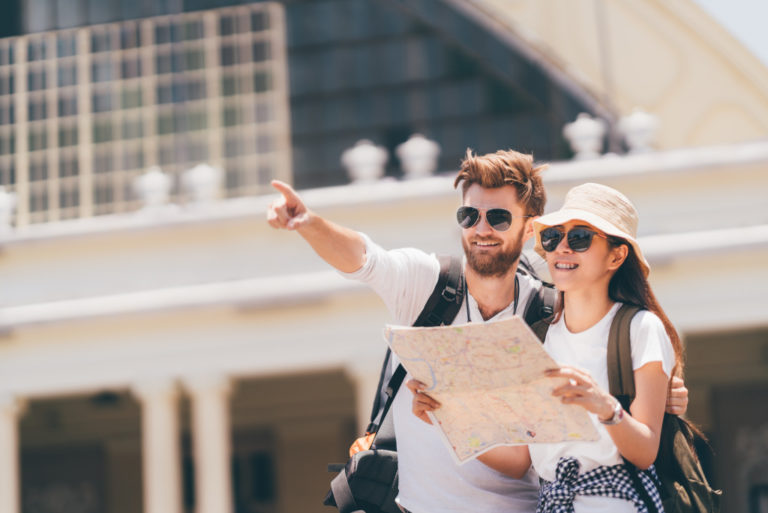 A Must-have Travel Checklist for Your Vacation in 2022

While spontaneous travel might be on hold for now because … 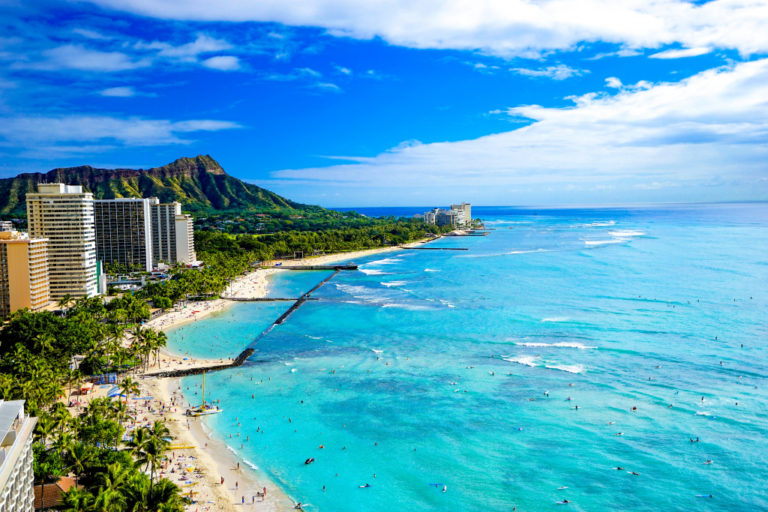 Everything you can do in Hawaii: Food and Fun

Hawaii has earned the reputation of being one of …