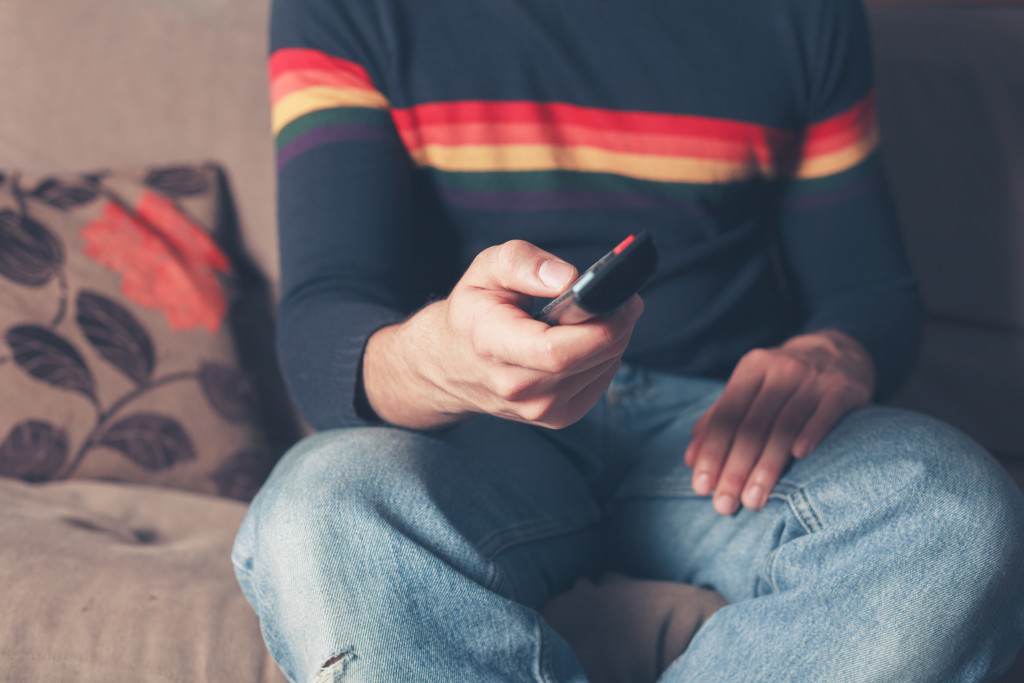 Even though the world is still in the middle of the COVID-19 pandemic, new media content keeps coming. Some films set for release in 2020 were postponed and moved to 2021. In January alone, roughly 50 new movies were released. Some of them are exclusive to streaming sites such as Netflix and Prime Video while others are cinema releases. 2021 also saw the release of many amazing TV shows.

Despite all the newly available content for consumption, people still keep rewatching the same films, TV shows, or even cartoons over and over.

You may find yourself doing the same thing, especially in the middle of a pandemic. And science can provide clarity as to why you do this.

In the middle of a pandemic, things can get stressful. Whenever you go out, almost everybody is wearing self-priming filter respirators or cloth masks. Some are even wearing face shields as additional protection.

During stressful times, people seek comfort. And in some way, the shows and films you watch become your source of comfort by nostalgia.

In the past few years, pop culture is plagued with things that bring nostalgia. For example, graphic design strategies use retro elements to attract others. Even in the film industry, several remakes of films from decades ago have been released, such as Mulan, Aladdin, and Little Women.

People rewatch their favorite shows and movies because it makes them nostalgic. And according to science, nostalgia can bring psychological comfort. For example, people who spent their youth and early adulthood during the 90s might rewatch Friends. Watching the show helps these people relive their past and receive comfort from the positive emotions associated with watching Friends for the first time.

Someone who has watched the Harry Potter series numerous times will become greatly familiar with it. They might even memorize lines in the films and quote them whenever possible. This familiarity is simply the reason why they keep rewatching these films. It’s called the mere-exposure effect.

According to APA, mere-exposure effect occurs when people develop a preference for something simply because of familiarity. The more often you watch a TV show or a film, the more you like it. And eventually, you might even develop an attachment to it.

It gives us a sense of control 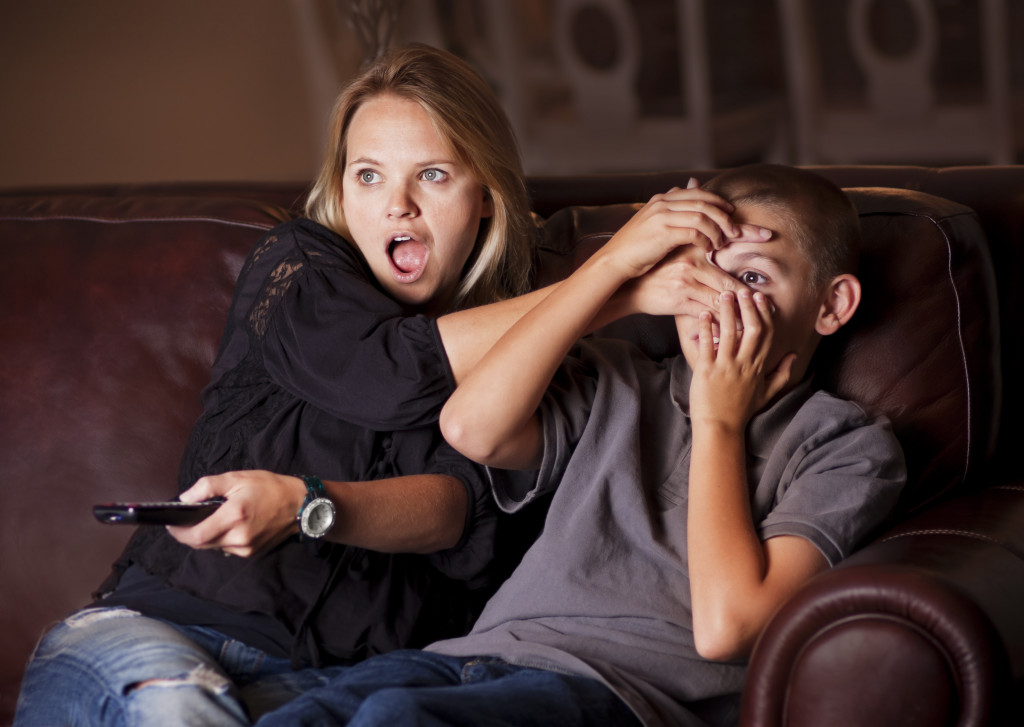 With familiarity, you know exactly what to expect from what you’re watching. If you’ve already finished the films and shows you keep rewatching, then you also already know how they end.

This knowledge can give you a sense of control, which is another reason why you’ll want to keep rewatching the same things. For example, if you know that you don’t like what happens in the next scene, you can skip it entirely. You can also just rewatch all your favorite parts and skip the rest of the show. You can’t always skip scenes when you watch something new because you might miss important details.

There’s also something satisfying when you know exactly what the next line in a dialogue would be. Going back to the Harry Potter series example, an avid viewer will know what spells are spoken in each scene. Saying those spells along with the characters in the films can give the viewer a sense of control. It’s also quite satisfying to know what lines are said by whom.

It’s an escape from decision-making

Everybody needs a distraction at some point. Going through the uncertainties of a pandemic can make a person feel lost and out of control. Watching shows and films is a great distraction from reality. But putting the same ones on repeat may have an even stronger effect.

The paradox of choice can better explain this effect. This term refers to the idea that having too many options can result in less happiness and even stress. When you have to choose something to watch next, you have to scroll through different titles. This is basically another form of decision-making: you have to decide which one is worth your time and attention.

You make several decisions in a day, whether it’s a decision about work, school, or family. So making a decision for something as simple as entertaining yourself or burning some free time can add to your stress. Your favorite shows and films save you from this overwhelming scenario.

If you find something new you want to try, go ahead. Maybe someone recommended a show to you. Or something’s so hyped on the internet and you want to see it for yourself. But if you don’t find it entertaining, you always have your favorite shows and films to come back to. 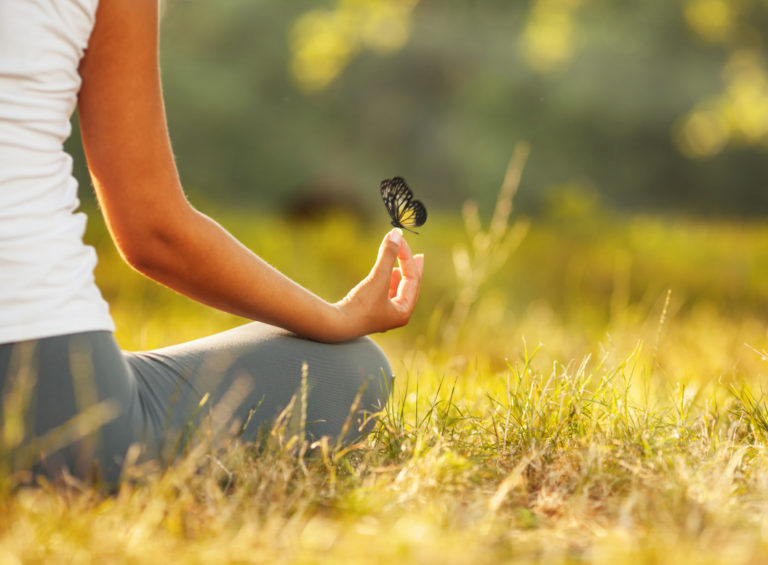 The 7 Advantages of Meditation

One of the best techniques to train your mind into … 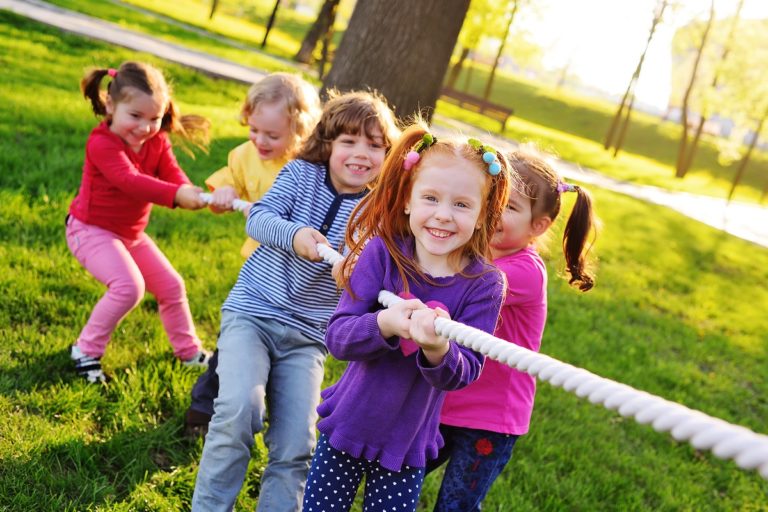 Making Your Backyard Kid-friendly: What to Do During Summer

Summer is coming. And kids will be having more free … 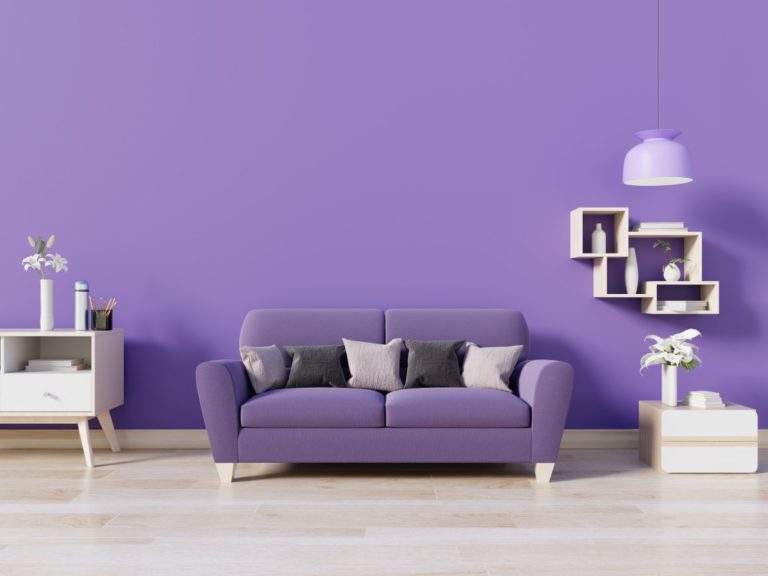 If you ask people to tell apart a mass-produced item …