2 Reasons Utah Is One of the Well-Rested States 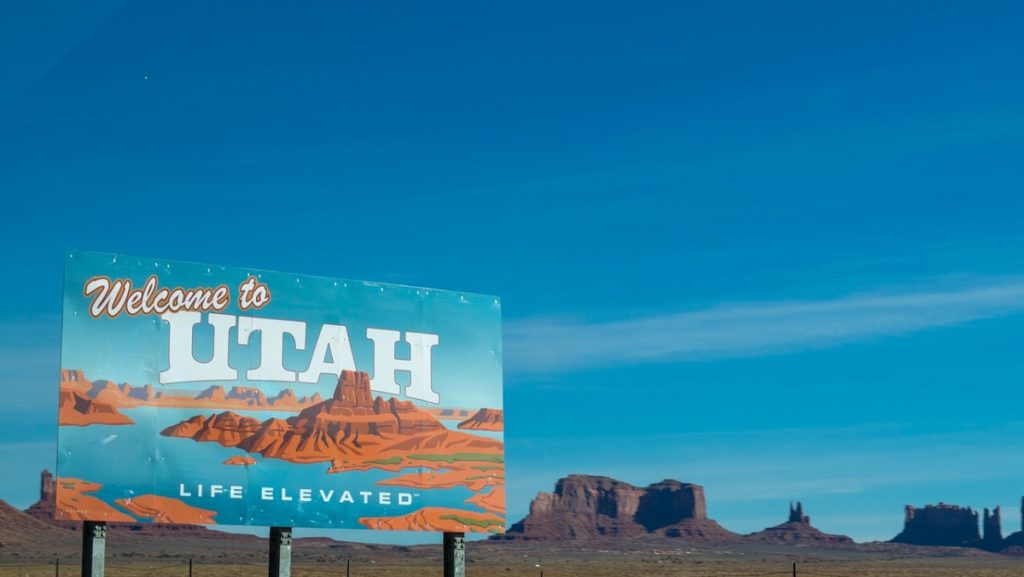 If you’re living in Utah, then here’s some good news for you: you’re probably one of the very few Americans who enjoy good sleep every night.

In March 2020, Zippia released a list of the most exhausted and well-rested states. The results were based on many factors, such as hours worked, obesity, and the percentage of people getting at least 7 hours of sleep.

Based on their analysis, the most exhausted state was Virginia. Only 62 percent of the residents could sleep for seven hours a night. About 9 percent had to commute for over an hour each day, while obesity affected 39.5 percent of Virginians.

Louisiana came in second, where 64 percent of the population got seven hours of sleep. Less than 10 percent traveled to and from work for an hour or more, while 36.8 percent of the residents were obese.

Where was Utah? It was among the top three of the well-rested states, along with Montana and Vermont. Overall, it ranked 48th among the most exhausted states.

Granted, this was a study conducted before the peak of the pandemic. However, the 2014 CDC report showed similar results, at least for Utah.

The prevalence of short sleep duration here was only between 28.5 and 31.9 percent, the lowest range. When the CDC analyzed the duration of sleep per county, most of those in Utah posted between 24.3 and 33.6 percent.

How can Utahns enjoy amazing sleep every night? The following may provide some explanations:

The Beehive State consistently ranks among the top places with excellent job growth. In the November 2020 Bureau of Labor Statistics data, Utah was second in total job growth and private-sector employment increase.

At 2.9 percent, the unemployment rate of the state is significantly lower than the national average, which is 6 percent. In 2019, the average median household income reached over $70,000. Around the same time, the national average was about $2,000 less.

Now, what has income got to do with sleep? A lot of studies already show a correlation between earnings and the quality and duration of sleep. Those who have to work harder tend to sleep less because of daily stress and possibly late-night shifts. Low-income families may also have limited access to healthcare.

Higher income may also mean that Utahns can afford to shop for good-quality mattresses. The right bed can help improve the level of comfort and reduce back pain. 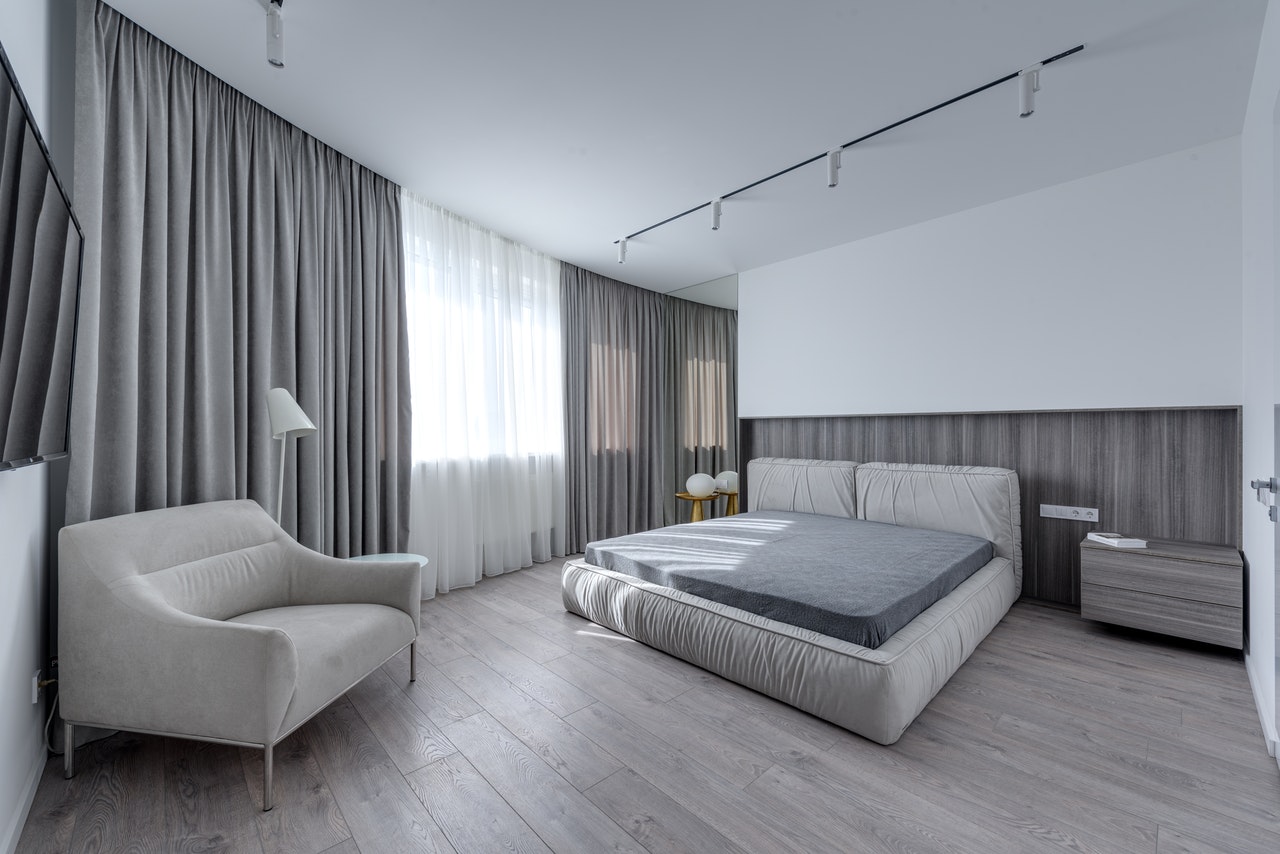 The state is also home to some of the best colleges and universities in the country, including the University of Utah and Brigham Young University. Moreover, in the educationdata.org report, the Beehive State’s enrollment rates increased by over 45 percent in 2010 and a smashing 339 percent since the 1970s.

It also achieves excellent graduation rates. In 2019, at least 85 percent of college students received their degrees—up from 84.7 percent four years before.

As you know by now, getting a degree gives people more access to better types of work and, thus, higher income.

2. Utahns Are Healthier Than Most States.

You may be wondering why Zippia considers obesity a factor for sleep duration. The Sleep Foundation revealed that overweight or obese people are likely to report daytime sleepiness, fatigue, and insomnia.

Sleep deprivation can worsen the risk of obesity since it disrupts hormones that regulate metabolism. For example, ghrelin, which controls feelings of hunger, often rises when you don’t get enough quality sleep.

Lack of sleep can be due to many factors. Obese people are more prone to obstructive sleep apnea and restless leg syndrome. They are also more susceptible to chronic diseases, such as type 2 diabetes and hypertension, the symptoms of which can disrupt sleep.

According to America’s Health Rankings report, the obesity rate in Utah has increased over the years. However, at 29.2 percent in 2019, it remained lower than the national average at 31.9 percent. The obesity rate in the state was also the lowest for children between 10 and 17.

Access to healthy food, high income, affordable cost of living, and outdoors may be some reasons for the low rates in Utah. Although there’s no strong scientific evidence, the lifestyle of a prominent religion in the area may also contribute to the state’s good health and well-being.

About 2 million Utahns belong to this denomination, and they follow strict health guidelines. They eat meat sparingly, consume more vegetables and fruits, and avoid the use of dangerous substances.

Utah isn’t a perfect state. Its air pollution, for example, is getting worse. Poor indoor and outdoor air can also affect sleep by increasing the risk of respiratory diseases and reducing the comfort level. Commute time, although still lower than in most states, is getting worse.

However, it still deserves some pat on the back for doing a couple of things correctly. By maintaining a low obesity rate and providing more jobs, more Utahns can sleep soundly at night. 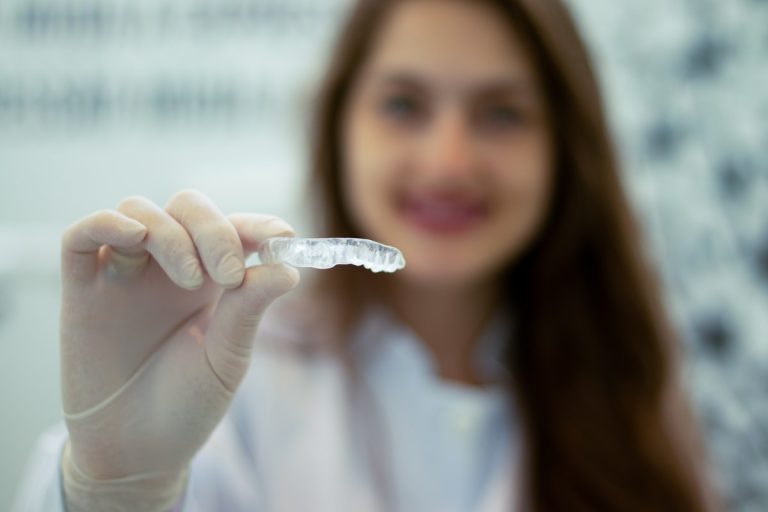 If you have recently decided to have your clear braces … 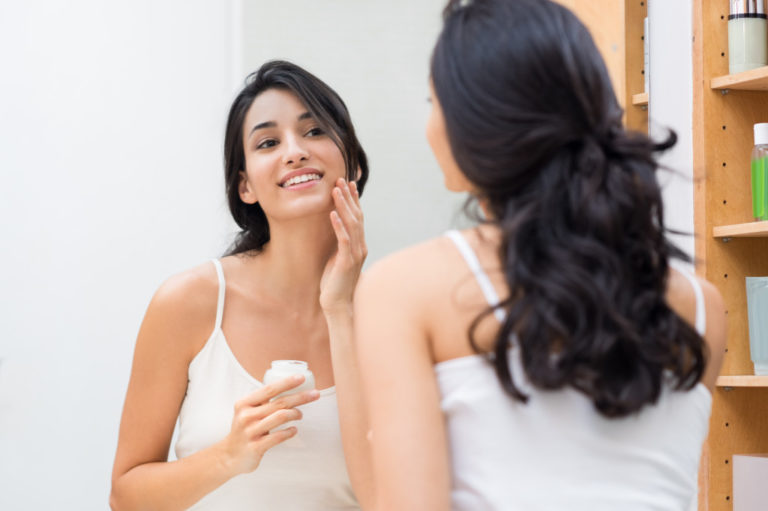 Glow From the Inside: Effective Skincare Tips

The internet presents a plethora of skincare tips for different … 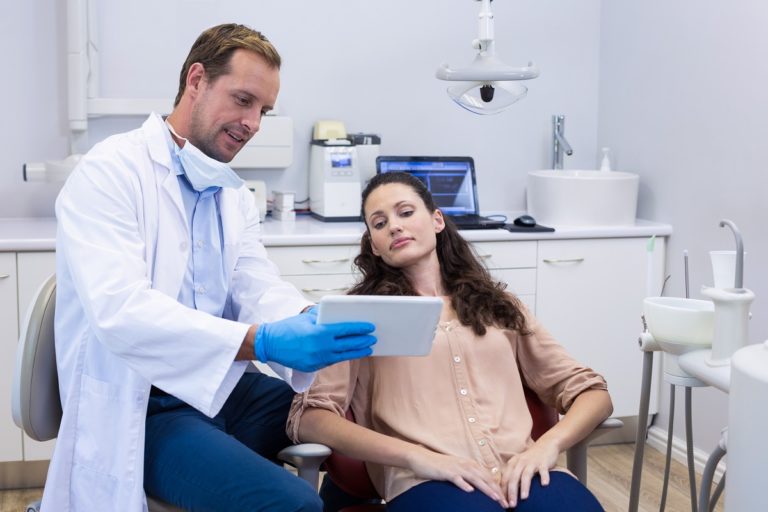 Could your smile benefit from the services of a dental clinic in W1?