Improving the Satisfaction and Happiness of Construction Workers

The shortage of construction workers in the U.S. makes this problem worse. If more competent workers leave, the industry will find it harder and harder to recover from the pandemic’s impact. However, until the industry improves its employee welfare programs, they will continue dealing with more resignations.

The 2018 Retention Report from the Work Institute found that U.S. construction workers seek career development opportunities. But since their job offers little to none of it, they quit.

A job in construction is demanding. Many workers are given night shifts and tight deadlines. Allowances for more favorable work schedules are rarely given. They often have shorter commute times than other workers as well.

Unprofessional and unsupportive managers affect construction workers’ morale. Combined, these three factors will make anybody quit their jobs, regardless of their compensation and benefits.

The Happiness of U.K. Construction Workers

The case of U.K. construction workers is an interesting one. The same survey with 1,220 participants found that 13% of them loved their work so much they were willing to stay in their companies for the rest of their working lives. They seem to have a healthy work-life balance despite this, though. When they were asked to rate the most important things in their lives, they rated family and romantic relationships first and second, respectively, and their careers only third.

However, only 11% were willing to take a pay cut if it meant they could maintain their current role.

While it’s good news for the industry that U.K. construction workers are happy, companies should keep in mind that rewarding them for their hard work is still crucial. Ultimately, people work to earn money, and not being given that can make anyone demotivated to perform well in their jobs.

Regardless of which country they work in, construction firms may do the following to increase their workers’ happiness and job satisfaction:

Workplace culture has a major influence on any employee’s happiness. A culture that deviates from the company’s mission and values can breed toxicity, politics, and exclusivity. Certain employees may feel outcasted or underappreciated. Fortunately, companies hold plenty of control over their culture. By hiring people whose personalities fit their mission and values, their workplace culture will leave no room for negativity.

When construction workers are given a high-quality fleet of equipment, they can do their jobs much easier. Their productivity will increase, and safety risks may be reduced. Construction firms can look to online sources like doosanportablepower.com for the latest equipment. If buying hurts their pockets, they rent and save costs.

Construction is a progressive industry. As building codes and architectural styles evolve, construction workers will lag if they don’t update their skills. Companies should stop relying solely on trade schools to supply their projects with workers. They must develop an in-house training program as well. This can create the career development opportunity U.S. construction workers are looking for.

Though it’s impossible for construction projects to operate from nine to five, workers still deserve to choose the working hours that suit them. Companies should make a plan that will allow their projects to progress without sacrificing their workers’ work-life balance. For example, workers with their own families must be allowed to take the day shift so that they can bond with their families at night. On the other hand, single workers might be encouraged to take the night shifts since they have less to lose.

A hierarchy is great for establishing a chain of command. But in certain workplaces, like a construction site, a culture of strict hierarchy can enable incompetent leaders to boss around without actually getting work done. Hence, construction sites should create a mentorship culture instead. Communication and collaboration between different ranks should be encouraged. Higher-ups should be the leader, not the boss.

These strategies may not be foolproof, but they’ll certainly improve the well-being of construction workers. But most importantly, companies should consider increasing their pay, if possible. Happiness and satisfaction alone won’t feed mouths, after all. 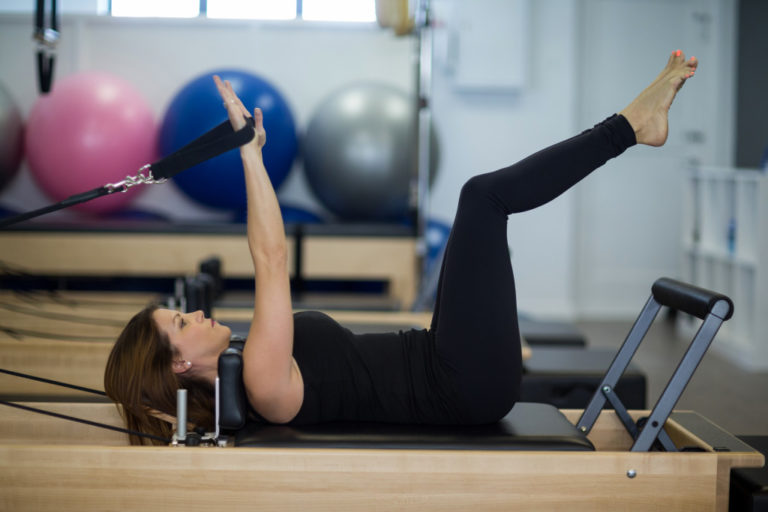 Essential Pointers for Motivating Yourself to Exercise

America has allowed gyms to open again, with certain restrictions. … 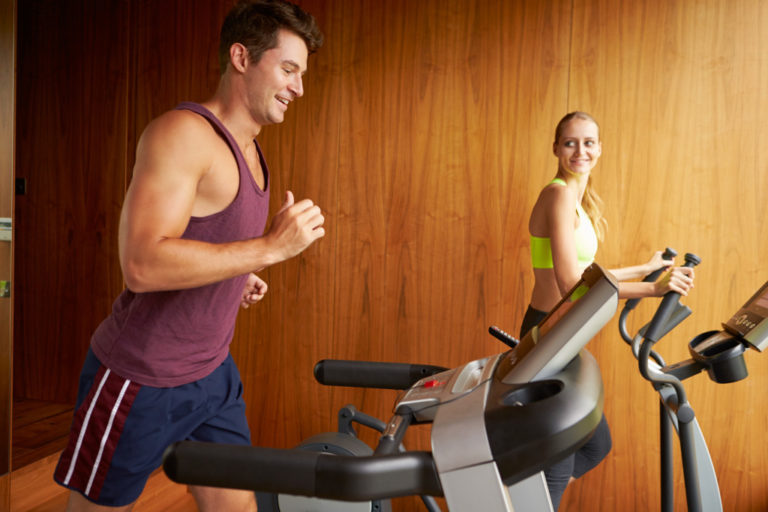 The increasing obsession with fitness has taken a toll on … 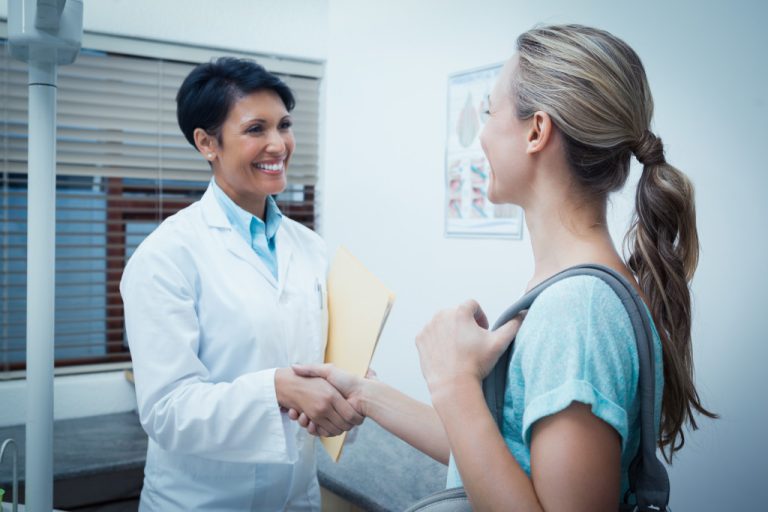 Understanding the importance of attending your dental practice

Why spend time visiting the dentist? A perfectly healthy and …