Seattle-Based Flicks: 5 Movies You Didn’t Know Were Filmed in Seattle 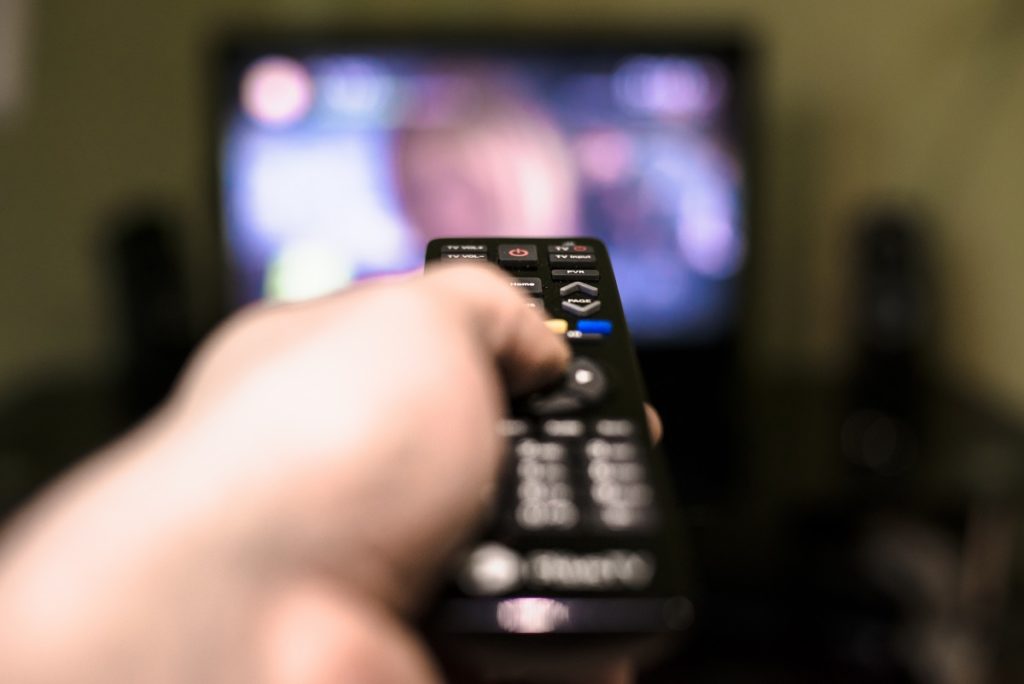 Back in the mid-20th century, movies were usually made in big lots and warehouses scattered all over Hollywood. This ensured that expenses were kept at a minimum. No transport fees, no hotel accommodations for the cast and crew, no travel insurance fees to cover.

As the years went by, producers started doing location shooting. Gradually, they turned their movie productions from warehouse set movies to actually filming everything in different places all over the country.

One of Hollywood’s most memorable movie locations is Seattle. This beautiful city played a huge part in movies like Sleepless in Seattle, 10 Things I Hate About You, and An Officer and a Gentleman — but there’s more to this list than these three. A lot of other Hollywood movies have featured Seatlle in its backdrop. In fact, producers started looking at hotels close to the Space Needle as an investment, rather than an expense.

Here are a few movies you probably are not aware of were filmed in Seattle:

5 Seattle-Based Movies You Didn’t Know Were Filmed There

This coming-of-age romantic comedy-drama movie tells the love story of an underachiever with a good heart and a beautiful valedictorian. The film follows how they fell in love in the summer before she goes off to college and showed scenes shot at the Alaskan Way Viaduct and Dick’s Drive-In.

This 1992 romantic comedy is a movie about a group of 20-somethings who mostly live in the same complex searching for success in life and love. It was shot during the grunge era of Seattle and featured spots like Occidental Park, Gas Works Park, and Re-Bar. 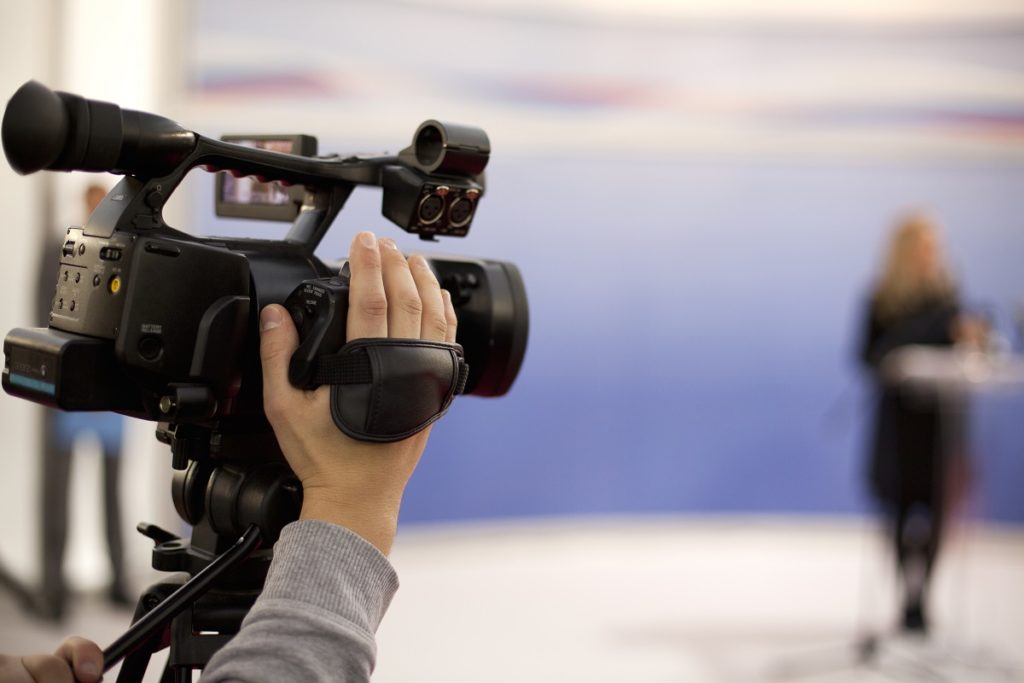 This psychological thriller helmed by director Curtis Hanson follows the story of a psychopathic nanny out to destroy a woman by stealing her family. This movie was based on a William Ross Wallace-poem from 1865 and was filmed in various areas of Washington including Tacoma and Seattle.

2002’s The Ring is the American adaptation of the hit Japanese horror movie of the same title. It talks about the story of a journalist who is out to investigate a mysterious videotape that causes the deaths of people who died a week after watching it. Its location shootings were done mostly in Seattle and in and around Oregon and Washington.

The Fabulous Baker Boys follows the story of two brothers who are struggling lounge pianists out to make a life in Seattle. This romantic comedy-drama musical was mostly filmed in Los Angeles. However, this movie’s setting is in Seattle, with some of the scenes shot on location at the famous Roosevelt Hotel.

Film-making has evolved in so many ways today. The advancement of technology now allows filmmakers and producers to incorporate both location and studio shooting in a more complex manner compared to how they were made in the 20th century.

Regardless, Seattle will always be one of Hollywood’s favorite go-to places for its movies. Producers, actors, and moviegoers love it for its iconic feel and appeal. For this reason, Seattle itself has become a beloved Hollywood “celebrity.” 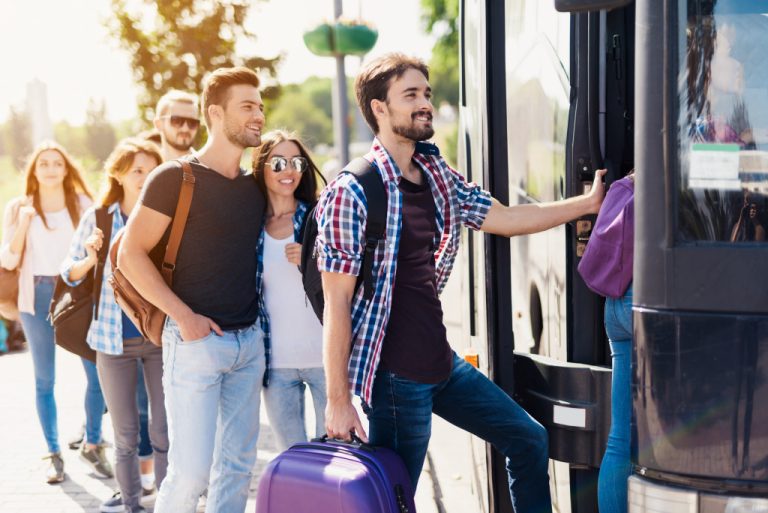 How to Plan for an Extended Trip

So, you’re thinking about taking an extended trip abroad? Whether … 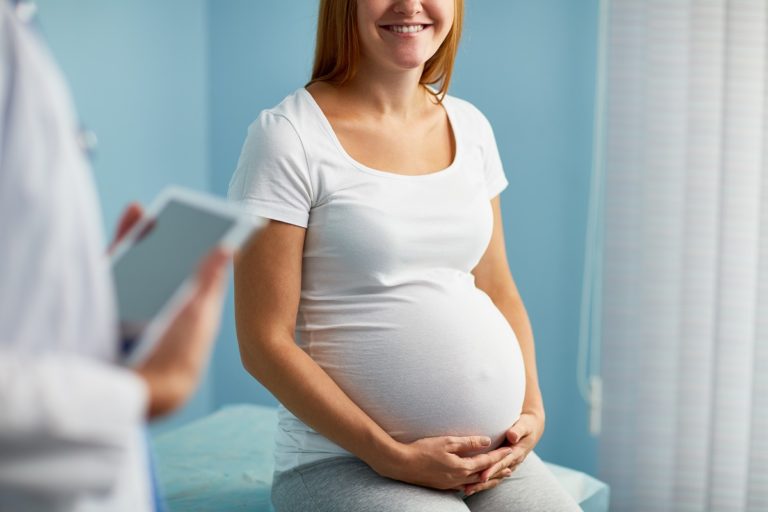 Pregnancy Increases During the Pandemic in the UK

Pregnancy is a delicate condition even in normal circumstances. Amid … 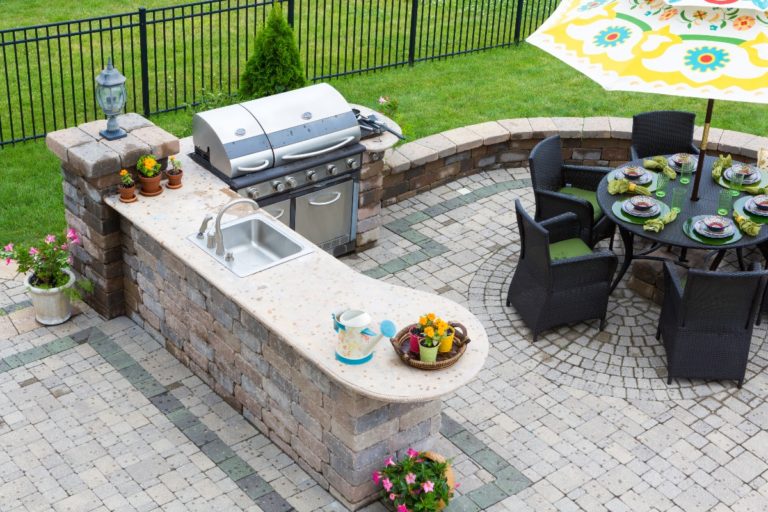