4 Types of Fat: How Do They Affect the Body? 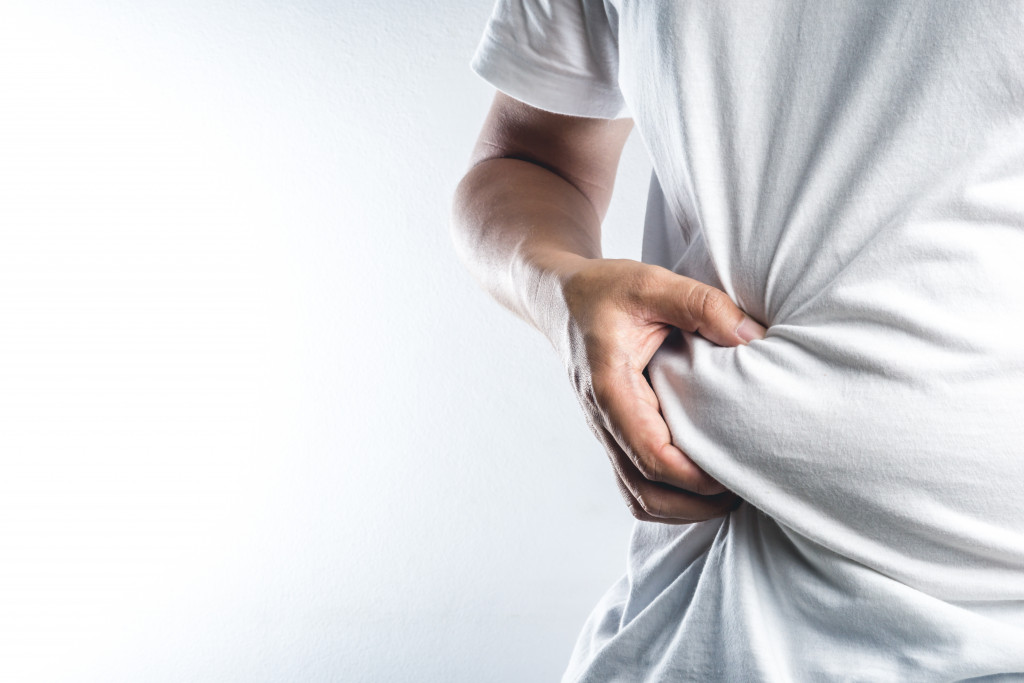 Over the last few years, many people seem to get two things wrong about fat. First, there’s no such thing as universal fat. The body can accumulate different types, each with its specific impact on health and appearance.

Second, not all types of fat are bad. In fact, your body needs it.

It helps keep your body warm when the temperature drops, for example, and stores excess calories if you don’t have easy access to food. This explains why some can survive without food intake for as long as 21 days as long as one can drink (although not eating for prolonged periods may not be ideal for you).

But definitely, some types of fat are better than others. Learn to compare them with this list:

Subcutaneous fat is the type of fat that accumulates under the skin, particularly in the stomach, legs, and arms. It’s also the cause of that mound of flesh women feel when they wear their bra. This is also the type of fat measured by a caliper to know a person’s overall body fat percentage.

This fat develops in two ways: genetics and lifestyle. With the latter, prolonged sitting or sedentary living remains one of the primary risk factors. The good news is subcutaneous fat isn’t all that bad.

As long as the body fat percentage is between 20 and 35 percent for women and 8 and 25 percent for men, subcutaneous fat might have some positive effects.

In a 2008 study by Joslin Diabetes Center, for instance, subcutaneous fat may help improve insulin sensitivity and reduce insulin resistance. In other words, this fat may decrease the risk of type 2 diabetes.

It could be because this fat can act as a reservoir on days when insulin levels are low. The body converts fat into energy, so it somehow minimizes abnormal glucose levels.

If you haven’t noticed it yet, most women develop fatty tissues in their hips, thighs, and buttocks, giving them a more pear-shaped body. While some of the fat might be subcutaneous, others may be hormone derived.

For women in childbearing years, they may be essential, especially if they are underweight or undernourished. Some studies suggest that fat in the hips, thighs, and bum actually work as energy storage during lactation. If you aren’t aware, making milk and feeding it to a baby burns a lot of calories—as much as 500 calories per day!

However, this also means that its supposed advantages end as soon as the women enter menopause. Worse, this fat can be stubborn and thus hard to lose. Fortunately, there are already different effective fat-reduction techniques that can complement diet and exercise. These therapies can help break down these fat cells without being invasive as traditional liposuction. 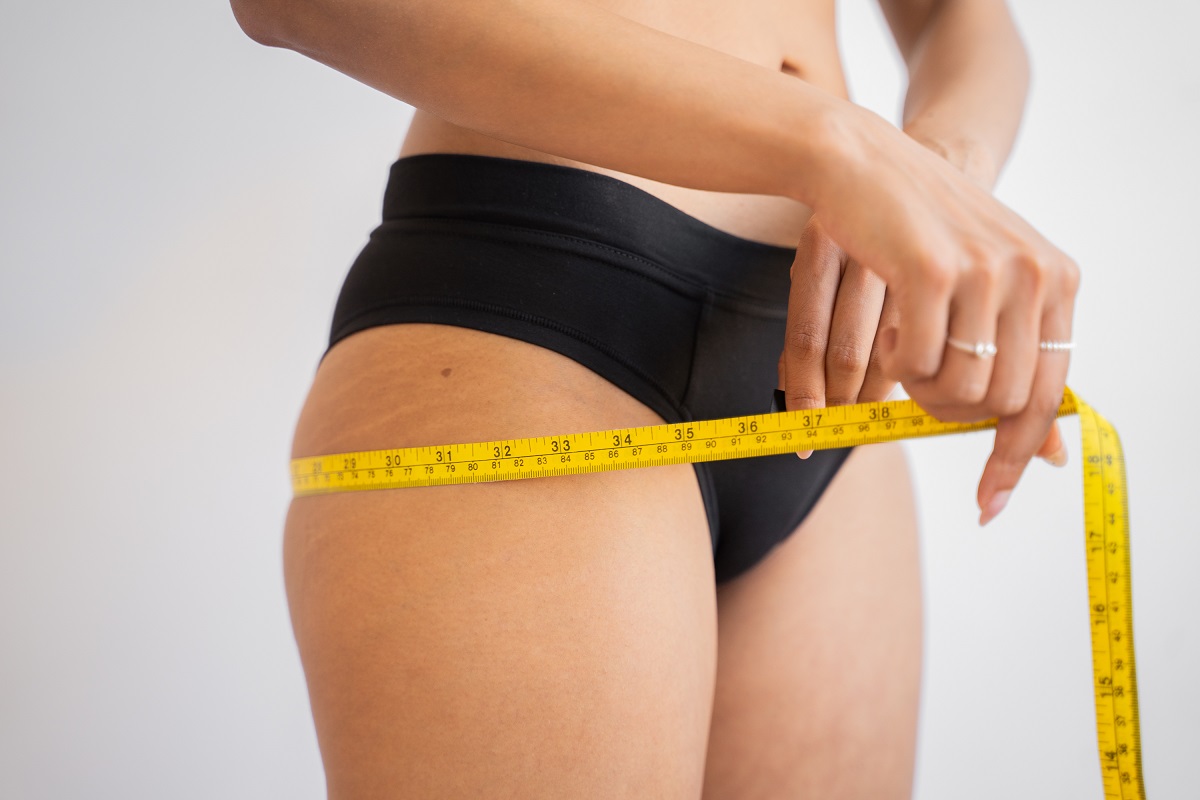 Visceral or abdominal fat is considered the most dangerous type of fat since it accumulates and eventually wraps around the internal organs. This fat may also secrete or mimic hormones that can lead to imbalances and a higher risk of chronic diseases from type 2 diabetes to some types of cancer.

And contrary to what many believe, a lean person can still have a lot of abdominal fat, which can be just as problematic. A 2007 research by the Mayo Clinic revealed a person gaining 9 pounds that also increases visceral fat is already at risk of impairing their blood vessels.

Abdominal fat usually builds up due to a lack of physical activity. On the upside, increasing your movement and exercising can reverse the situation, and you won’t even have to wear yourself out. Even jogging for 17 miles a week can already contribute to lower amounts of visceral fat, according to a 2003 study by Duke University Medical Center.

Usually, people call visceral or abdominal fat belly fat. In reality, the abdomen can have two types of fat: visceral and subcutaneous. The latter is the one that develops nearest to the skin while the other is the deeper (and more sinister) kind of fat.

Subcutaneous fat doesn’t have the same negative impact on health as visceral even if they are both in the abdominal area. However, subcutaneous fat may be more difficult or stubborn to lose than deeper fat.

Note, though, that looking at the belly alone doesn’t help one tell the difference between the two. Only a CT scan can do that, which is impractical and costly. A good way to minimize health risks overall is to maintain the ideal size of the waist, which is no more than 35 inches on women and 40 inches on men.

In the end, fat is good as long as it doesn’t accumulate in the belly area and a person maintains their ideal weight and waist circumference.

Is it Time to Propose to Your Girlfriend?

There are certain unmistakable signs that you need to … 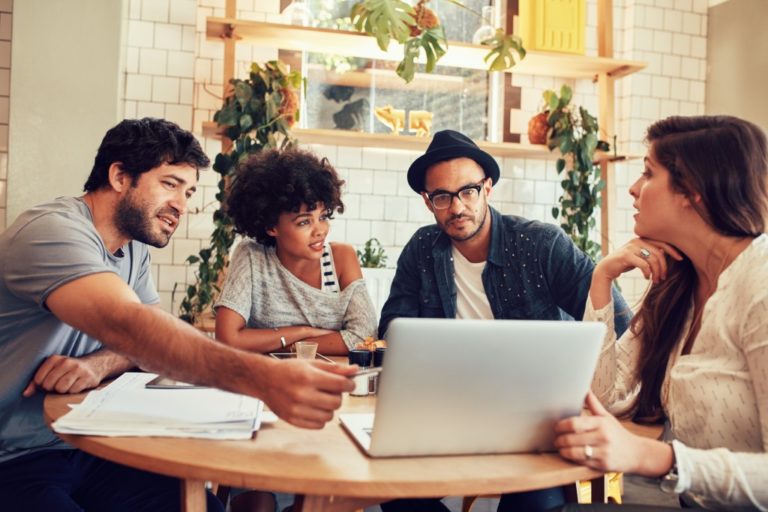 Is it Legal to Use a Residential Property for Your Startup?

People running their startups from home aren’t unheard-of. A lot … 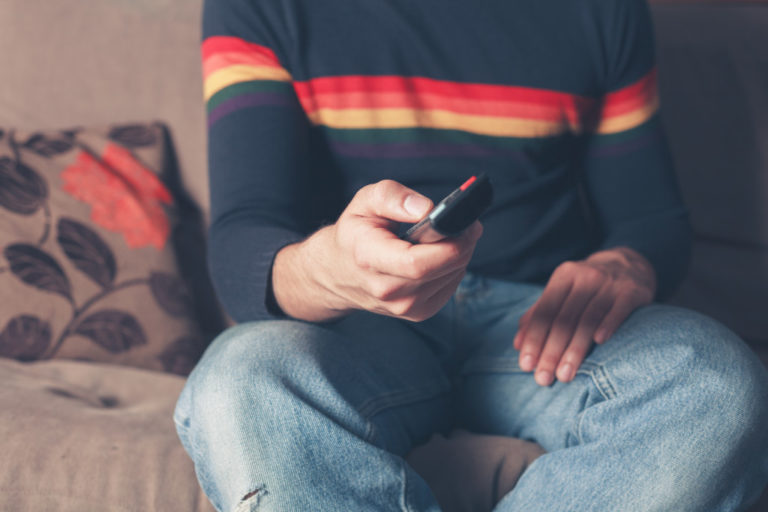 Even though the world is still in the middle of …