Unlock Better Health by Training Yourself to Breathe Optimally 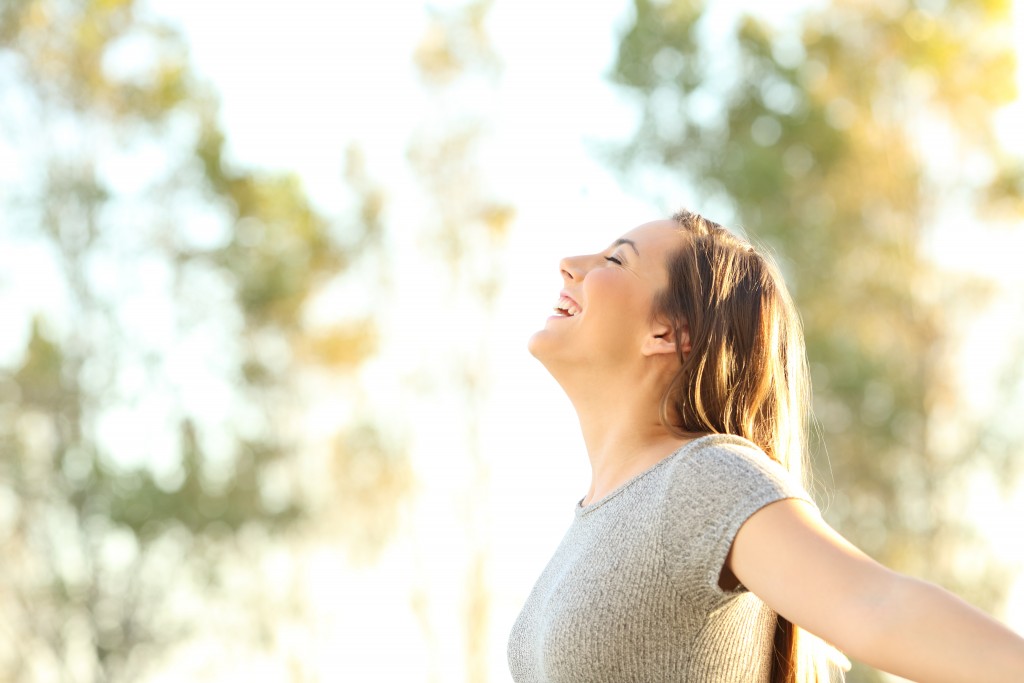 An evocative way to describe something as being effortless is to say that it’s “as easy as breathing.” We all need to breathe from the moment we’re born. It’s one of the few things you never need to bother teaching to babies.

And yet we tend to take for granted the things that come most readily to us. Breathing is undoubtedly one of them. When people practice mindfulness, they focus on their breathing. You can try the same thing to calm yourself when you’re in a stressful situation. It’s almost as though we need to be reminded from time to time how vital this activity is to every moment of our lives.

Unless you’re a monk, you’re probably surrounded each day by people who don’t breathe well. They take air in shallow breaths, through their mouths. You could eventually come to share that habit if you don’t think there’s anything wrong. Regular duct cleaning services will purify indoor air, and flu shots can keep you from getting sick, but if you don’t practice good breathing, your health will still suffer.

What leads to breathing issues? People can experience difficulty breathing for many reasons. If you’ve just been through strenuous physical activity and you’re not accustomed to exertion, your lungs will naturally work harder than usual. Chronic stress and anxiety can also give rise to problems.

Other people are well-aware of existing conditions such as asthma or chronic obstructive pulmonary disease (COPD), which is a side effect of smoking. And there are cases where a breathing problem can indicate a severe illness, such as pneumonia or heart disease.

Breathing difficulties are just a symptom. They aren’t necessarily evidence of a severe health concern. But it’s always a good idea to check with your doctor. It could lead to the early diagnosis and proper treatment of a hidden condition.

Improved breathing technique isn’t a cure-all, but it can facilitate treatment programs for many underlying issues. Breathing exercises have even been recommended to promote long-term recovery from COVID-19. And even if there are no deeper complications to worry about, you can benefit from the overall fitness boost it provides.

The mechanisms at work

We know from elementary science class that the lungs expand to draw in oxygen-rich air from the environment, and contract to push out the depleted air when we exhale. At a minimum, that intake is what we need to stay alive. So what does it matter what technique you use?

Before attempting to improve your breathing, it’s a good idea to take a closer look at the mechanics involved. The contraction of the diaphragm is what makes it possible for the lungs to expand. It enlarges the body cavity, creating negative pressure, which leads to inhalation.

But the lower parts of the lungs are larger and have more alveoli, where the exchange of oxygen for carbon dioxide takes place. Simultaneously, the intake of air through the nose filters out pollutants and irritants, while adding nitric oxide to the mix. This gas acts as a dilator and facilitates the absorption of oxygen into the blood.

It should be clear now that the common practice of shallow mouth-breathing is subpar when it comes to oxygen exchange, which is the entire point of breathing. It results in reduced surface area for gas exchange, no filtration, and lower overall absorption of oxygen. 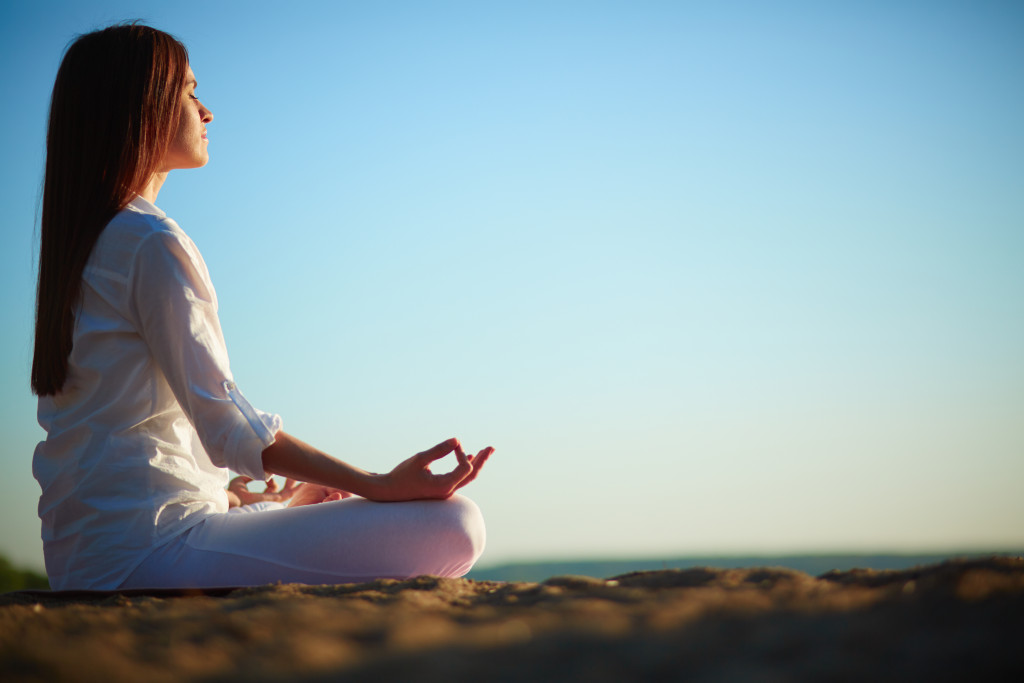 The good news is that even though breathing is something we do without thinking, we can train ourselves to perform this function optimally. Part of that improvement lies in training yourself for better breathing habits, and the rest comes from muscular development.

The diaphragm is a muscle. And it’s one of the most critical components of your core muscle group. As any fitness buff can tell you, the core plays a vital function in transmitting force. If you practice the right exercises to build core strength, your diaphragm will grow stronger, and your breathing technique will improve.

This is one of the reasons why yoga practitioners are so focused on breathing. And yoga sequences are a great way to strengthen your diaphragm and incorporate breath training into your regular workout sessions.

You can also make a habit of checking your breathing form and patterns. Every minute, aim for eight breaths at most using the nose and diaphragm. This will get easier as you grow stronger; optimal breathing should be at 3-7 breaths per minute. Eventually, you’ll get to the point where breathing properly comes naturally, as opposed to breathing poorly. 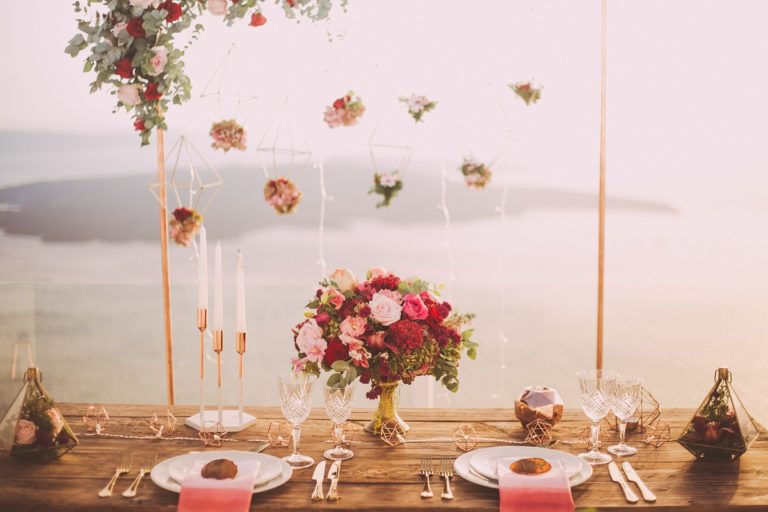 Romantic Places to Visit in the United States

Aside from being the only month with less than 30 …

Is Your Home Gym Stinky? Ways to Keep the Area Smelling Fresh

Working out at home is great. If you have the …

Dolce Vita: The Dos and Don’ts of the Mediterranean Lifestyle

Although health is always an important matter, it’s as relevant …